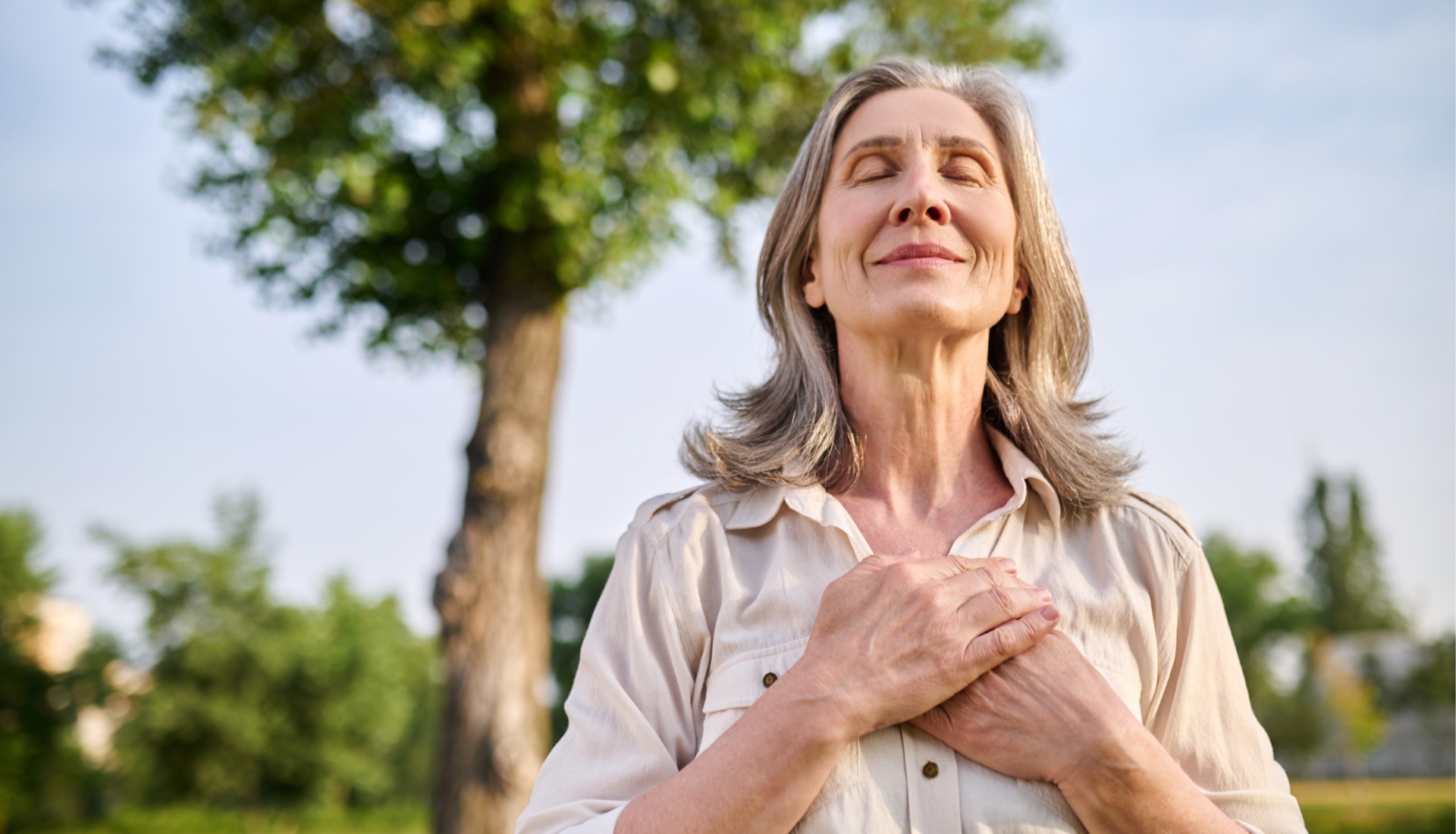 Money can be a source of fear, stress, and anger, often breaking apart relationships and even ruining lives. We tend to think money is simply a number or a piece of paper, but it is so much more than that. Ken Honda, bestselling author of self-development books joined guest host Lisa Garr to reveal how to treat and make peace with money, and how the energy with which it is imbued can impact us and others. “Happy money is money that makes you smile when you receive it and gives you joy when you spend it,” Honda said. People often think of money only in terms of a number, but money has energy and some of it makes you feel different, he continued. “Unhappy makes you feel irritated when you receive it and gives you frustration when you spend it,” Honda added.

According to Honda, attitude is everything and worrying about money will cause stress and frustration that can end up being taken out on loved ones. He enumerated some differences between ideas about money in Japan and the United States. “I can shock American people by asking how much money [they] make,” he noted, pointing out talk about salaries is not taboo in Japan. He revealed that Japanese women are almost always in charge of household finances, and men are given allowances. Honda also commented on the high cost of college in the United States, pointing out other industrialized countries have free college systems. “I think they have to start paying something when they are 30 years old — if they’re making a lot of money, they have to start paying, and if they’re not making much money, they don’t have to pay anything,” he said.

To listen to their conversation, click the following link: https://www.coasttocoastam.com/show/2022-09-24-show/

finance.yahoo.com: Is Money Your Friend?