The story of happy money 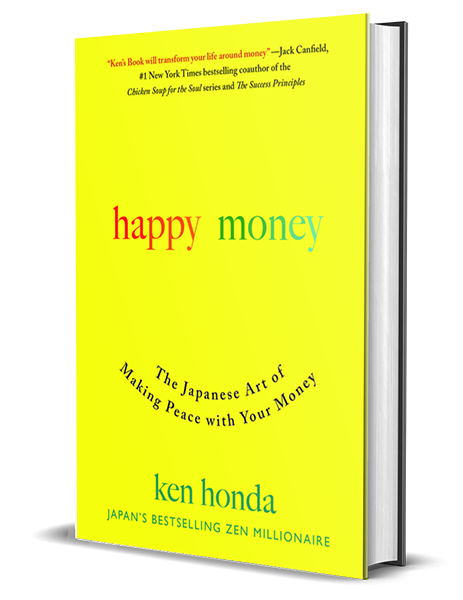 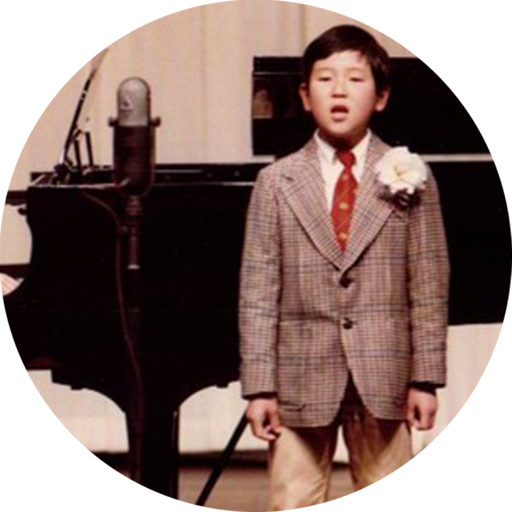 When you adjust your perspective on money you can see it as positive and negative flows based on the energy you have when receiving and spending your money.

When you receive and spend well you generally have a happy life. Conversely, if you are always feeling tension or fear around spending and receiving, chances are you are holding that energy through most situations.

Happy Money is your invitation to let the unhappy money go and begin bringing in happy money and a sense of freedom.

Ken has impacted millions with his message, selling over 8 million books worldwide.

Recently, Ken has joined the #Givefluencer Network. Started by John David Snyder and Niki Shadrow Snyder, in collaboration with Emmy Award Winning producer Gary Reeves. The #Givefluencer Network redefines what it means to be an influencer by putting the focus on giving back to your community. You can learn more at www.projectpopdrop.org.

“Whatever happens, you can say thank you. Thank you are two most powerful words that will help you to start to transform your relationship with money.” 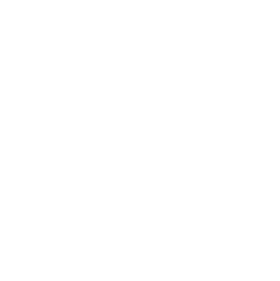