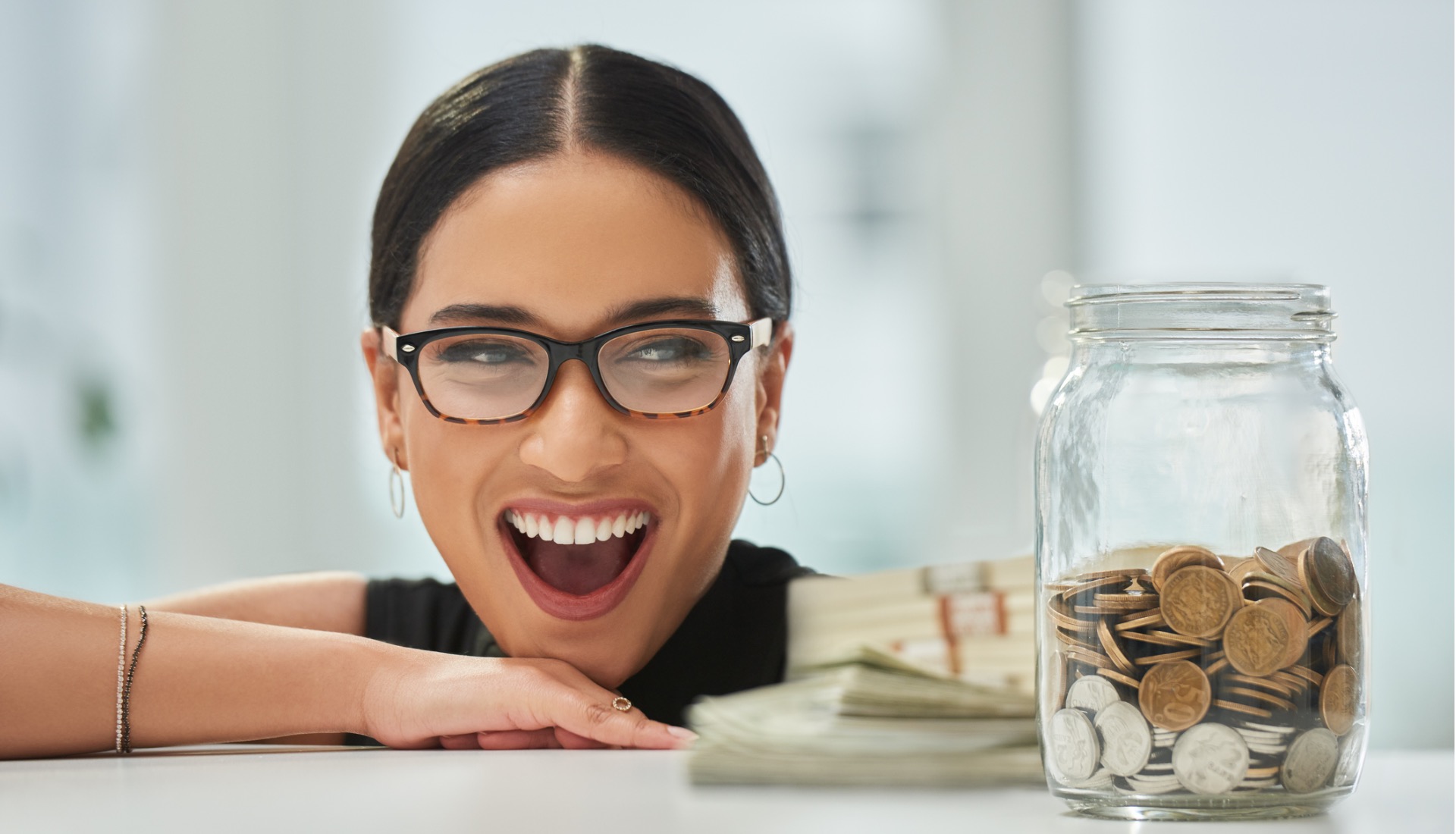 A 10-year old boy spending coins given to him by his grandparents at the candy store. A 55-year-old paying off the last of her credit card debt. A mom and dad pinching pennies to surprise their teen with a car. Those are examples of what Ken Honda, author of “Happy Money: The Japanese Art of Making Peace With Your Money,” classifies as happy money.

Honda (a best-selling author of self-development books in Japan) says happy money is cash received and given with joy, satisfaction and love. So, what’s unhappy money? That, says Honda, is money you earned either doing a job you don’t like, from paying for something you resent or by stealing money from anyone.

Honda, also known as the Zen Millionaire, also believes that the emotions behind our transactions with money are the impetus that either drives money to us or repels it away from us. Essentially, this is what Honda describes as the Japanese art of making peace with your money — it’s all about your attitude.

Making money mistakes from what we saw as children

Most of us have long-held feelings, wounds and impressions of money that we inherited from our families. Maybe they didn’t have enough or were money worriers, constantly in fear of going broke, and those feelings rubbed off on us. Perhaps we learned that spending money on ourselves was foolish. Or our parents or grandparents were spendthrifts who came close to losing, or even lost, everything.

Honda says it’s natural to carry with you these wounds, experiences and beliefs. But, he maintains, it’s also natural to make money mistakes because of them.

According to Honda, when you think of money through feelings of stress and frustration, it probably doesn’t stick around. But when you make and treat money as a joyful exchange — happy to give, happy to receive, always with gratitude and reverence — then your money is happy and flows to you.

Put another way, Honda says that money is energy and the emotional attitude in which you handle it is either energizing and attracting or limiting and repelling.

First, heal any money wounds or negative attitudes you’ve developed by asking yourself how you think about money. Then, forgive your caregivers for any money attitudes or mistakes you learned from them. If you’re often worried about having enough money or your spendthrift ways are causing trouble, Honda says, it’s key to realize that you can think about and treat money differently than your family did.

Second, trust life. Honda believes that people with happy money trust that they will make the right, responsible decisions with their money and that life will work out fine. They focus on friendships, family and building relationships, and understand it’s the people in their life that are most important, not money.

Third, focus on money EQ (emotional intelligence) as well as money IQ. Many people have money IQ, knowledge about saving, investing and debt that they’ve picked up from financial gurus. But, Honda says, it’s not until they also learn Money EQ — the emotional aspects of dealing with their money — that they’re truly financially successful.

People with money EQ earn a living by doing what they love and being true to themselves, says Honda. They spend consciously and never feel like they’re wasting money when they buy something. They also enjoy their money by buying experiences rather than products. Plus, they gladly share their money by donating to charity, helping out friends and buying gifts for loved ones.

“Those with a poverty mind-set will literally eat the seeds that were given to them, for survival, rather than planting them, so that they grow and flourish, and feed their entire family for years and years to come,” says M. Reese Everson, author of “The B.A.B.E.’s Guide to Building Wealth.” (Everson uses the B.A.B.E. acronym to stand for Beautiful. Ambitious. Brilliant EntrepreneuHERs.)

Fifth, evaluate and adjust your money type as needed. Honda says there are many money types, including: the chronic saver; the chronic spender; the compulsive moneymaker; the person who is indifferent to money; the hippie, who thinks money is bad and, finally, the money worrier. Once you figure out your money type and how it affects your finances, you can begin to change your pattern, says Honda.

According to Honda, the hippie type who wishes money didn’t exist repels his money by wishing it away. The chronic spender may be trying to compete with friends or neighbors by buying the best stuff — despite financial limitations. The compulsive moneymaker hasn’t yet learned that people are more important to her peace and happiness than her constant drive to make money.

“Don’t let fear or other negative feelings consume you the next time you are parting with your money. Instead, intentionally foster a spirit of calm happiness, knowing there is more money where your previous money came from, as you are spending it,” says Stacy Caprio, founder of Fiscal Nerd, a site to guide your financial journey.

Sixth, say “thank you” often. Honda is adamant about expressing gratefulness during every aspect of your transactions with money. Be grateful for the job you do to make money, thankful when money arrives and generous when you can be, he says.

And shift any negative feelings paying bills or taxes to positive ones. For instance, you could think to yourself: “I have so much money I’m able to pay these taxes that help build roads and schools.” Or: “I’m thankful to the electric company for supplying power.”

Want more happy money flowing to your wallet and bank accounts? Honda’s recommendation: change your money mind-sets and then see if your money smiles on you.

Jennifer Nelson is a Florida-based writer who also writes for MSNBC, FOXnews and AARP.

This article is reprinted by permission from NextAvenue.org, © 2019 Twin Cities Public Television, Inc. All rights reserved.

See article: How to make your money happier

Psychology Today: What Your Relationship with Money Reveals About You

What Is That Book About: Happy Money Spotlight