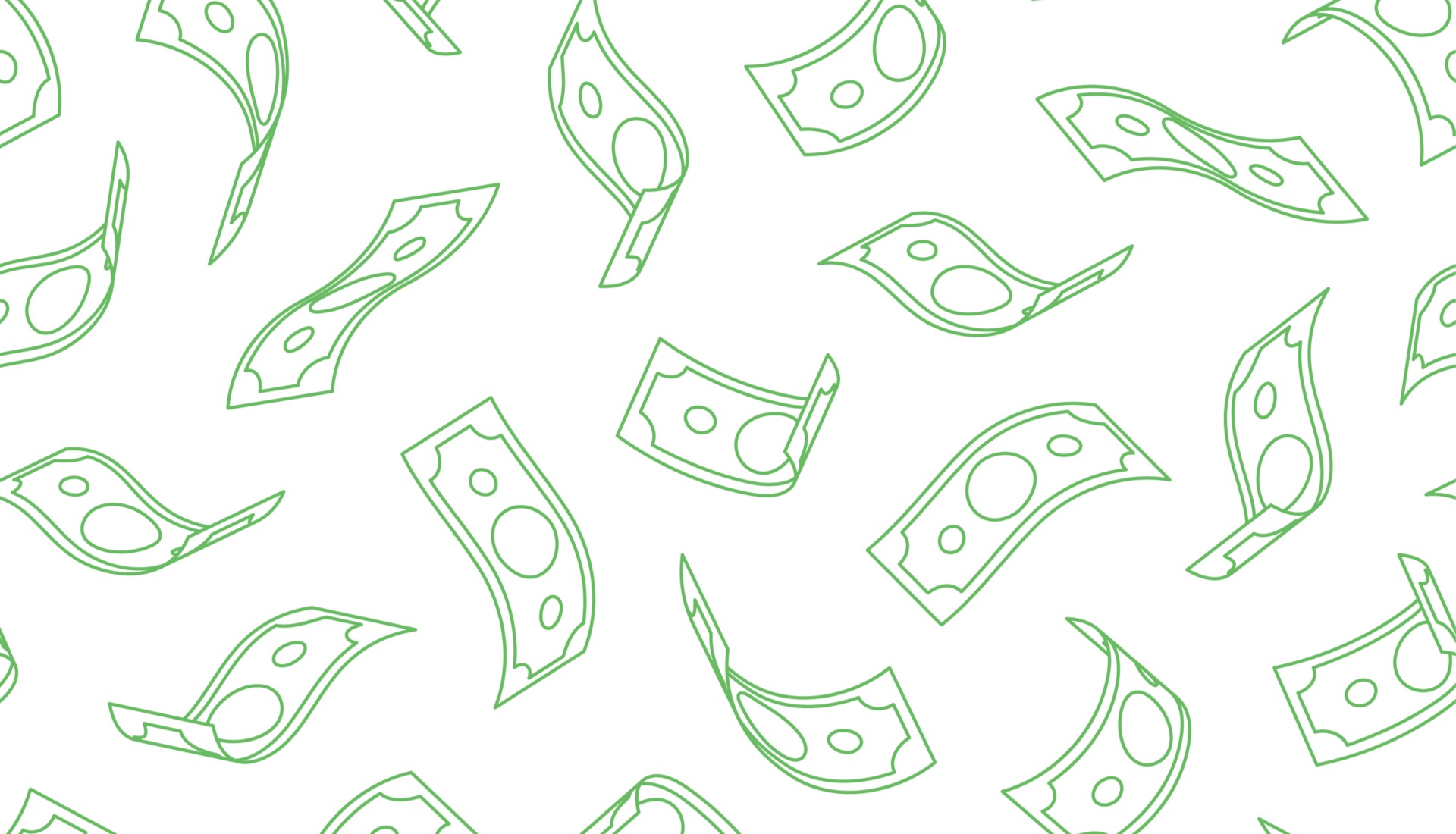 A sincere heart and a grateful attitude are the keys to a successful life, this legendary Japanese investor believes.

All over the world people are busy fighting to grow their bank account. But how much is enough? Millions, billions? Investors defer, mostly because it is never enough. When the account has thousands, investors will want millions and consequently, billions. It is also key to keep up with your investment, as losing it is easier than making it.  Of those regarded as successful, having accomplished and achieved what most investors can only dream of, is Wahei Takeda. Mr. Takeda is a Japanese serial investor earning him the nickname ‘Warren Buffett of Japan.’ As of 2006, just 10 years before his death, Takeda held stakes of over 10% in over 100 companies. As the Nikkei newspaper noted, this made him the biggest individual investor in Japan.

The now-deceased tycoon was known to have unconventional methods in running his business. Above everything, he regarded gratitude and purity of heart to be of more value than wealth. With purity and gratitude, the entrepreneur believed, a person would achieve a meaningful and successful life.

Wahei Takeda’s disregard for wealth stemmed from his belief that “There is no end in the money game.” This meant that there was no guarantee that one would win, though one might be ahead, it could all be lost in a flash.

One of Takeda’s guiding principles is gratitude, a principle he has instilled in most of the companies he has invested in. This is best displayed in a story shared by Ken Honda, a close friend, and Takeda’s mentee for over 15 years. One of Takeda’s most iconic brands was Takeda Confectionery, a company he founded whose biggest seller was bite-sized egg-shaped biscuits known as Tamago Boro.

When you walk into this company, you’ll find workers happily listening to the music of children singing arigato, which means thank you in Japanese. The legendary investor believed that this expression of gratitude showed how the workers were thankful for their customer’s loyalty. To date, Takeda’s company brands its sweets as “candy that has heard thank you one million times.”

Yet another guiding principle for Takeda was the philosophy of maro, which is short for magokoro, Japanese for ‘a sincere heart.’ He believed that having pure intentions and leading an upright life was the key to a fulfilling life.

As part of this, he devoted most of his time to promoting the growth of small businesses. Through helping millions of Japanese small businesses, he earned the name “community philanthropy.”

According to Takeda, when your maro increases, you achieve three things. The first is that you become magnetic, attracting and releasing positive energy. This creates a cycle of happiness and abundance around you.

An increase in maro also increases your energy levels and makes you focused on your goals. Third, you become a more grateful person and appreciate the little things in life. This attitude is infectious and spreads to those around you, making them more welcoming to abundance in their lives.

Click the link to read the full article:  https://www.coinspeaker.com/buffett-japan-wealth-happiness/

Thrive Global: 4 Key Areas of Life to Shift for Increasing Your Happiness

The Women Are Worthy Network: How to Attract $$$