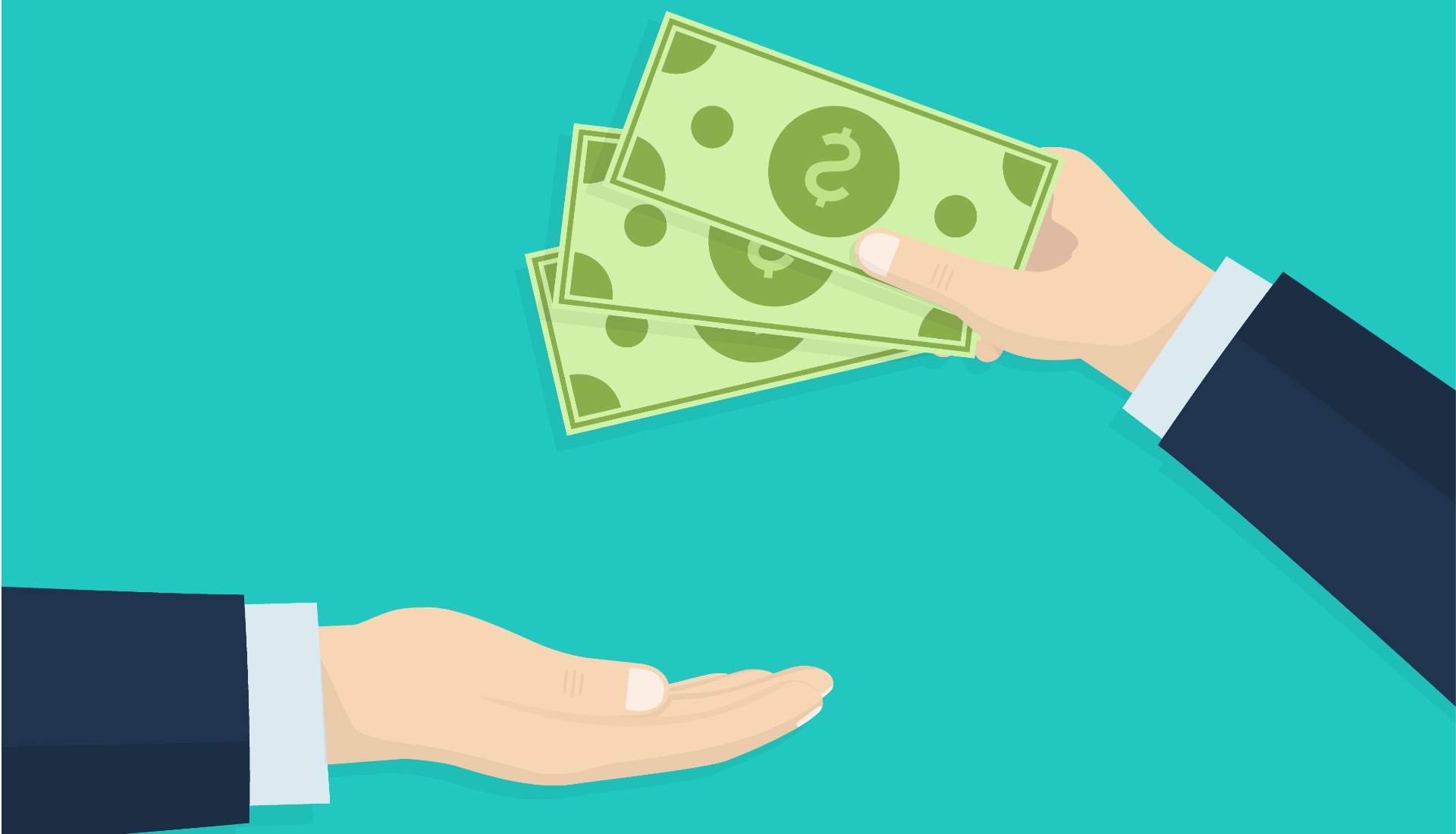 If you’re anxious, take a closer look at your money.

“Happy money” makes you smile and lifts your spirits when you think about it, says Japanese self-help author Ken Honda. Honda’s main focus is the intersection of personal finance and happiness.

In his new book, “Happy Money,” Honda says money can stem from positive or negative experiences and emotions — and that feeling can infuse your entire financial experience.

Happy money is used with joy and love, such as when a 10-year-old boy buys flowers for his mom on Mother’s Day, or parents deliberately and gladly save a few bucks each week to save up for their kids’ music lessons or summer camp.

Any money that’s spent with love, care or friendship is happy money, according to Honda: investing in a business or community project, donating to a nonprofit you care about, receiving money from satisfied clients.

Sad money is always fraught with some negative emotion: frustration, anger, sadness, despair: paying or getting alimony after a bitter divorce, salary from a job you despise. For some people, paying taxes brings resentment.

You and your money

But it’s not a simple matter of how much you have — or don’t have. People with great amounts of money can still have a sad, troubled relationship with their finances. People with relatively scant resources can be quite happy.

“It’s about the energy you carry, not how much you have or how much you make,” Honda said. “It’s how you feel inside.”

Money almost automatically stirs up emotions rooted in childhood. “It’s so interesting how certain things trigger old emotions,” Honda said. And no matter how old you are or how much money you’ve made, money has a way of automatically reverting to your 5-year-old self.

Old anxieties about not having enough or feeling unprotected can resurface decades later. Say a 90-year-old dies alone and leaves behind a sack of cash that wasn’t used at all or was used in a tragic way, with fear and anxiety. “Your saving can be sad money, too,” Honda said. “If you’re just saving the money out of fear, that’s usually sad money.”

Honda has a friend whose mother was financially well off but didn’t spend anything. When she died, her daughter found out the mother had accumulated a few million dollars. “If I were her daughter, I’d use the money wisely,” Honda said. “But the daughter inherited the same attitude: She kept the money in the bank.” Honda says he thinks of that as sad money.

‘Arigato’ in, ‘arigato’ out

The key to money is gratitude.

While Japanese people tend more toward over-saving, Honda says, Americans are overly drawn to accumulation. “How can I make more money?” is the most common question Honda says people ask him. “It’s always about more and more,” he said.

But more money isn’t always the answer and does not automatically bring satisfaction.

The amount of money someone has is far less important than their inner energy: Whether you are happy in your work as a lawyer or a janitor, that salary will be happy money.

“If you appreciate what you have, it opens a door to happiness,” Honda said.

“The simplest thing I can recommend” is to express gratitude around money, he said.

“When money comes into your life say ‘arigato’: thank you,” Honda said. “And when you spend money, when money leaves your life, you also say thanks.”

Unless we learn how money controls us and how we can get out of the trap of needing to make more, we become slaves to money, Honda says. Use a more holistic approach, appreciating what you have, as well as the flow of money as it comes in and goes out.

See Article: Zen millionaire Ken Honda says your personality type is key to how you handle your finances

AP News: 7 Happy Money Tips to Get Through Hard Times