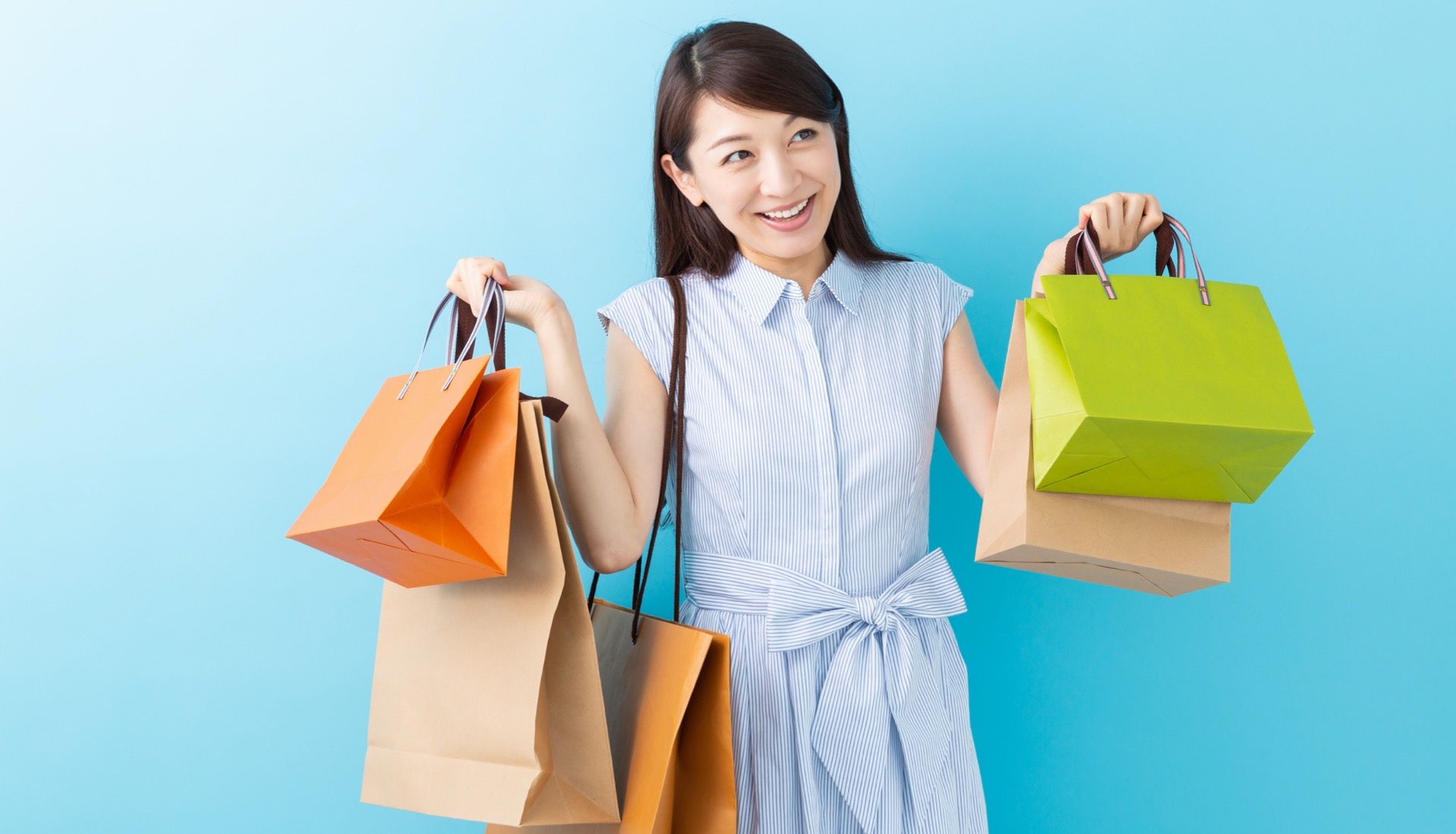 Your money personality is the sum of your character traits regarding money as reflected in your personal values and attitudes to it.

It guides your choices of earning and spending decisions. It develops over time and is determined by experiences with money in the home, the church and school, among your peers, and by your own emotions and biases.

In addition to defining your relationship with money, your money personality also has a bearing on your risk tolerance, which is important in investment decision-making. Also, your spending decisions reflect your values – what you consider to be important.

It is important to align personal values with your finances and to recognise that people differ in how they acquire, use and manage money.

In terms of acquisition, there are two extremes, but people fall along a continuum between both. At one extreme is the avoidant who has a relationship of fear with money and is risk averse; at the other is the insatiable user of money driven by greed with a penchant for taking risk.

In the use of money, at one extreme is the person driven to save to the point of being miserly, while at the other extreme is the compulsive over spender or spendthrift. The frugal spender fits between both.

In spite of the role played by others in the shaping of money personality, individuals ultimately determine their relationship with money but should know their limits. This is why it is important, especially in family settings, to engage others with whom there is a meaningful relationship in decision-making and to be accountable for how money is managed.

In that context, access to others with different experiences, temperaments, risk tolerance and priorities give scope to decisions more reflective of the best interests and needs of the unit. Generally, it allows for spending on what adds value and meaning to your life and that of others who mean much to you, and to reduce the risk of wasting useful resources by giving priority to things and causes that do not add real value.

There are several broad categories under which different people place money personality types, but I like those – seven in all – of Ken Honda, recognised as an expert in the psychology of money happiness. They are the compulsive saver, the compulsive spender, the compulsive money maker, the indifferent to money, the saver-splurger, the gambler and the worrier, whom Hoda describes as follows.

The compulsive saver puts away money endlessly, often with no actual end goal in mind, seeing money as the only way to feel secure and tends to be very frugal, often being keen on knowing which is the cheapest. Such people are advised to seek moderation, balancing the desire to save with the need to enjoying life.

The compulsive spender tends to spend even on what is not deemed necessary. Spending is often resorted to as a solution to emotional distress and is generally for immediate gratification. For such people, spending sprees are common and bankruptcy a real possibility. Budgeting is an absolute imperative for the compulsive spender, and being accountable to someone, a family member, for example, can help to rein in the urge to spend.

The compulsive money maker believes that earning money is the secret of happiness and, therefore, wants to make as much money as possible. This focus on growing wealth may lead to overwork and hurt relationships.

People who are indifferent to money rarely think about money, may see it as evil and do not believe it should influence important decisions. Budgeting is not important to them and they feel they only need a small amount of money. Sometimes, they may depend on others. It is important for them to know where their money is going.

The saver-splurger starts off saving a lot then is overcome by spending impulses and may spend on what is not needed or not used. Working and saving, then spending it all can lead to a stressful existence. The solution is to keep focused on financial goals.

The gambler is thrilled by risk and the promise of reward and may gamble away everything. The windfall of devastating losses may lead to borrowing funds set aside for other important purposes such as for retirement and the education of children. It is important to be strict with the financial risks taken, to strive for balance, and to put aside savings before making big financial decisions.

The worrier lacks confidence in attaining financial freedom by worrying whether there is little or much money and must seek to understand the source of worry, engaging professional help to the extent it is necessary.

The range of money personalities tends to reside in each person to varying degrees. The freedom to pursue a course leading to financial well-being rests on identifying and understanding the dominant money personality trait in each person and consciously seeking to bring about balance, with help if necessary.

Inspirenationshow.com: The Japanese Art of Making Peace with Your Money [Podcast]

7 questions to unlock the flow of happy money

How would you feel if the simple act of appreciating the money you already have..

…made more of it come to you?

get your copy now