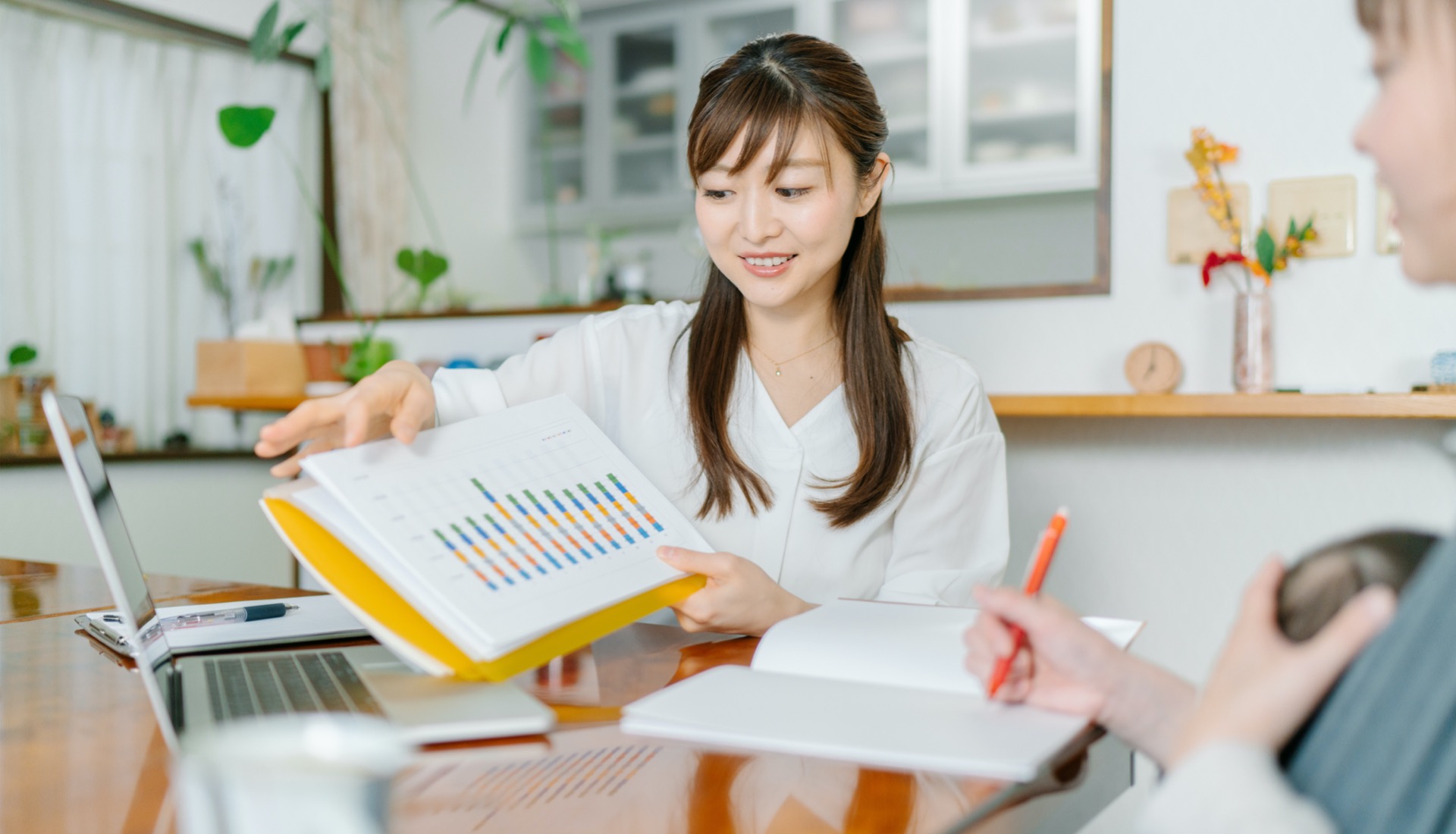 “Is your money happy?”

After posing this question, I looked around at the puzzled faces in the video workshop. Even through the screen, you could tell they were somewhat confused, and their answers confirmed it:

“Well, money is an inanimate object, so it can’t really have feelings.”

“Yeah, I guess I am happy when I have it, so there are happy feelings.”

The participants skirted around the question, and nobody really answered the question itself. Was it really that abstract?

Inspired by Ken Honda’s book Happy Money, I thought I would open my workshop with the same question he poses and centers his book around: Is your money happy? Honda has worked with some of the richest people in Japan — some are happy, most aren’t. He believes money has energy. Take the drug dealer who is rich in cash. Does his/her money have good energy? If it was ill-gotten, maybe not. Take a kindergarten teacher who may not be as “rich” as the drug dealer, but what about the energy in his/her money? Honda would argue that it has really good energy. The teacher is helping children learn and getting paid to help people learn. There’s got to be some really good energy in that money.

In school, most of us were never taught about money. Instead, we inherited a belief system around money from watching our parents, grandparents or other people we grew up with.

In the workshop, participants in one of the breakout rooms were discussing the belief that “the rich get richer and the poor get poorer.” One of the participants was a seasoned financial advisor. She shared about some of the clients she preferred working with. “I really prefer working with rich clients because they really get it. They have more of a can-do attitude when it comes to money. Working with clients who aren’t as rich, they have more of a can’t-do attitude.” Perhaps there was even a limiting belief within the limiting belief: “Rich people can, and poor people can’t.”

Many of the participants couldn’t actually pinpoint where they had heard certain limiting beliefs around money or if they were even their own. Participants in the other breakout room were talking about the belief of “Money should be spent.” They all agreed that since their parents were financially well off, it was ok for them to spend on what they wanted. #YOLO?

Until I started working to unpack my own limiting beliefs around money — and life, for that matter — I wasn’t really sure where they came from, either. Reading the latest in my inbox from The New York Times, I came across an interview with a famous financial advisor from her Bahamas home. One of the last lines in the interview was her saying, “The rich will get richer and the poor will get poorer.” What hope was there for the rest of us if she thought that, as well? After all, no matter how much advice a financial advisor gives you, if you fundamentally believe you can’t be rich, you never will be.

Honda prescribes the following seven questions to move your money toward happiness:

• Appreciation: What is there in this situation that you can appreciate?

• Curiosity: What is there in this situation that you can get curious about?

• Presence: What in this situation can you get more present to?

• Connection: Who is simply waiting for you to ask for help so they can support you?

• Receiving: What is already present that you have not yet chosen to receive?

• Acting: What action can you take right now, no matter how small, that could create a hint of movement?

• Sharing: What could you give that would make space for you to receive?

I added just one:

• Belief Work: What belief work do you need to do so you can have an abundance mindset and shed beliefs around money that no longer serve you?

My Money Is Happier

At the end of the workshop, the woman who was a seasoned financial advisor said, “Gosh, Kyla, you asked really simple questions but they were really deep… in all my years in financial advising, I have never heard that perspective of money before. I will definitely take this back to my clients.” Not meaning to, I realized that we had inadvertently answered all of Honda’s seven questions and my additional one on belief work. Even though she had not been able to answer the question in the beginning of the workshop, I had a feeling that the money in her wallet was that much happier after it had been acknowledged in the workshop. And her clients’ money would soon be that much happier, too. That’s the thing about happiness: It’s pretty contagious.

7 questions to unlock the flow of happy money

How would you feel if the simple act of appreciating the money you already have..

…made more of it come to you?

get your copy now