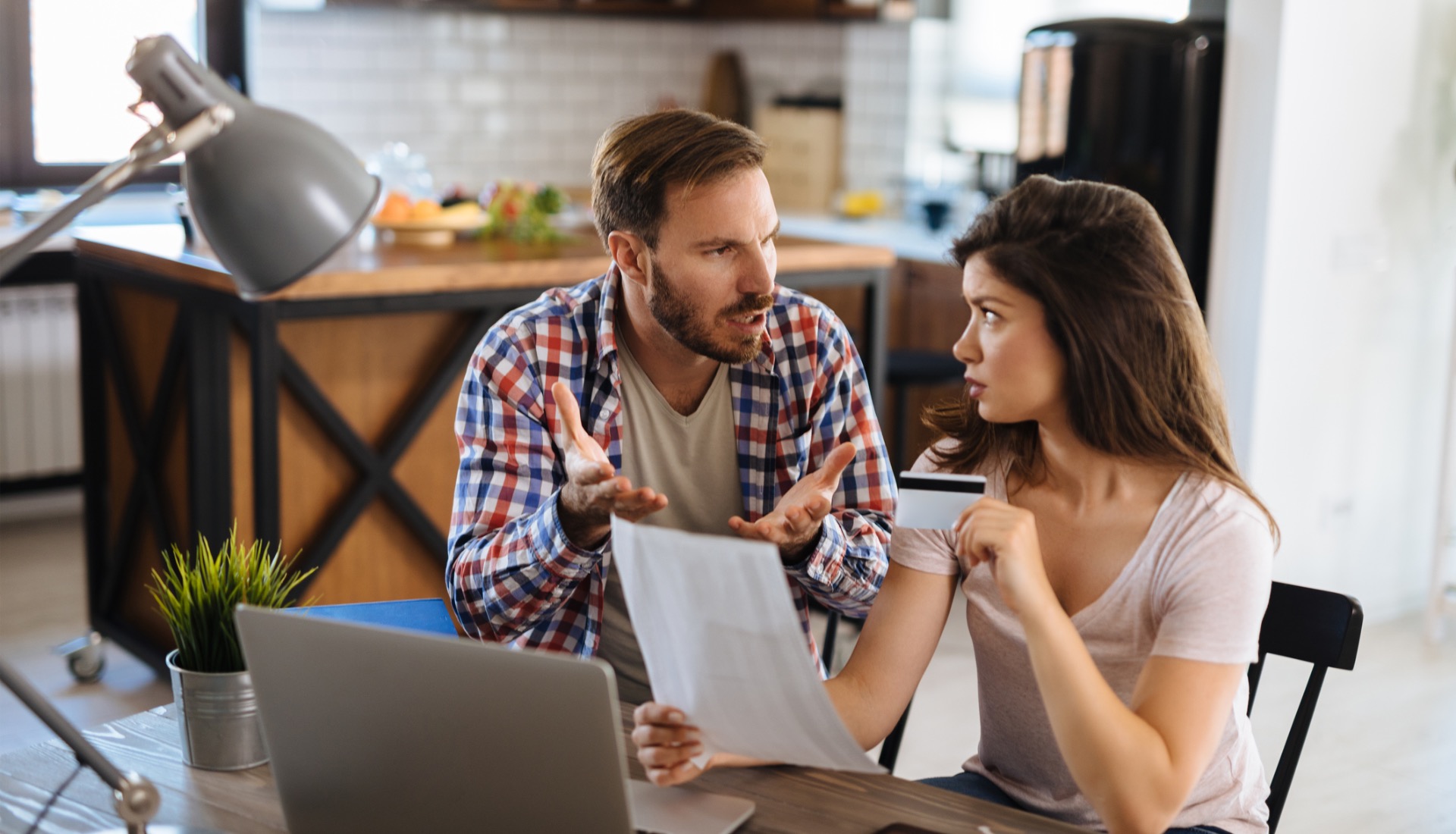 the story of happy money

The key to a happy life starts with happy money.

Since then, Ken has impacted millions with his message, selling over 7 million books worldwide.

See Article and Listen to the Podcast: Ken Honda Interview

Fidelity: Why Mental Health Matters for Your Money